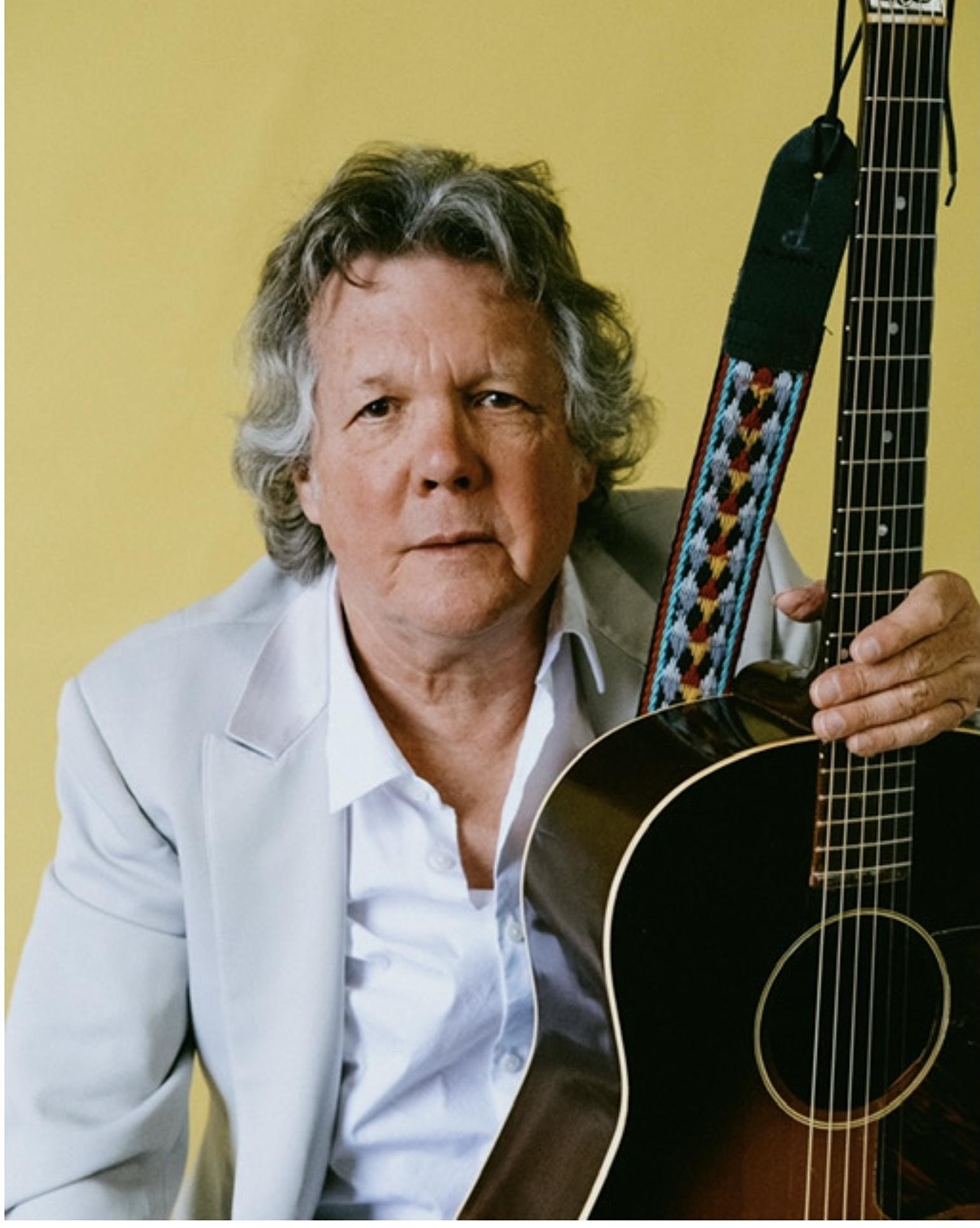 Steve Forbert will be performing an intimate evening of music at The Cape May Presbyterian on March 26th, 2022.
Dan Barry will be opening.

Steve Forbert is one of the few artists who can mesmerize a crowd with nothing but a distinctive voice, an acoustic guitar and his trusty harmonica slung around his neck. More than four decades have passed since Forbert first made his way to New York City from Meridian, Mississippi and his intimate verbal imagery, paired with a roots-rock musical approach, struck a chord with millions of people during the transitional period between ‘70s folk-rock and ‘80s New Wave.

Forbert’s debut album, ‘Alive On Arrival’, became one of 1978’s most acclaimed records. Rolling Stone contributing editor David Wild recently reflected that “now or then, you would be hard-pressed to find a debut effort that was simultaneously as fresh and accomplished,” comparing it to “a great first novel by a young author who somehow managed to split the difference between Mark Twain and J.D. Salinger.”

One track from that album, “Grand Central Station, March 18, 1977”, earned him a spot on the 2014 Village Voice list of The 60 Best Songs Ever Written About New York City, along with many musical heavyweights like Jim Croce, Tom Waits and Frank Sinatra.

Hailed by The New York Times as “an introspective, homespun philosopher,” Forbert’s second album, Jackrabbit Slim, released in 1979 achieved RIAA Gold record status on the strength of its hit single “Romeo’s Tune,” which reached #11 on the Billboard charts and helped cement his status as a genuine

craftsman. Jackrabbit Slim was re-mastered and re-released in 2019 by Blue Rose Music to commemorate its 40th anniversary.

Forbert’s songs have been covered by a wide range of artists, from Keith Urban and Rosanne Cash to Marty Stuart and John Popper. Forbert also appeared opposite Cyndi Lauper in her iconic music video for ‘Girls Just Wanna Have Fun’!

Forbert has released 20 studio albums, including a Grammy-nominated tribute to Mississippi legend, Jimmie Rodgers. In 2017, An American Troubadour: The Songs of Steve Forbert was released, featuring renowned musicians like John Oates and Robert Earl Keen, performing his songs.

In 2018, Forbert published his memoir Big City Cat: My Life in Folk-Rock. “Like the earlier Bob Dylan and Patti Smith books, Forbert has a warm way of describing the pull of NYC and the ensuing challenges of getting traction, against the context of a small-town upbringing. He offers a sparkling observation about the pull of music as excellent as any I have seen,” says Entertainment Today.

This year, Forbert was the recipient of the 2020 Governor’s Arts Award in his home state of Mississippi, having already been inducted into the Mississippi Musician’s Hall of Fame in 2016.

Anyone who reviews Steve’s catalog of music can see the writer in the musician. His songs are as literary as they are musically vibrant. Brutally honest lyrics delivered with sensitivity create an uncommon trust with his listeners. Excelling in every decade of his career, Forbert exemplifies the heart and soul of the troubadour tradition.

On May 1, 2020 via Blue Rose Music, Steve will release a cover record of 11 of his favorite folk-rock songs, entitled Early Morning Rain. “I recorded this album in an attempt to renew people’s appreciation for the fine craftsmanship these songs represent,” says Forbert, “and as an acknowledgement of how much good ‘ol songs like these have meant to me.”

Forbert continues to tour extensively, both nationally and internationally.

Dan Barry will be opening for Steve Forbert. 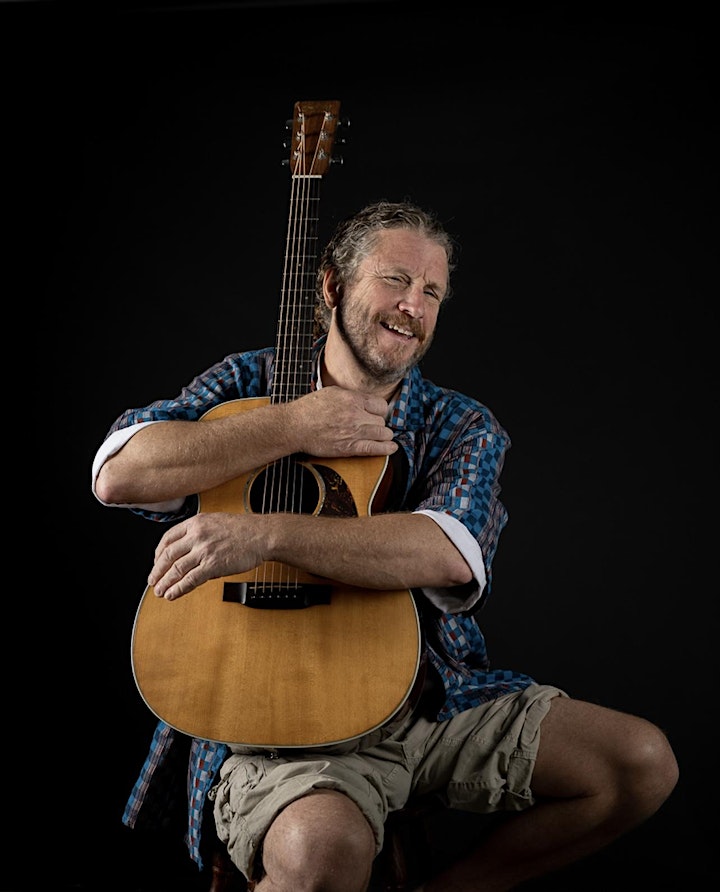 Do you have an event you would like to submit to FYI South Jersey?

Send the details to info@fyisj.com!